I don't know if another expression already exists for the phenomenon I am about to describe. I have searched for it, but have not found it (which is not to say that it does not exist)*. The phenomenon is about an erroneous mindset that frequently occurs when we are dealing with change in organizations. It's about thinking that the lead time of a project or change is the same for everyone. The lead time is the length of time between the start of a project and the actual implementation and change.

Imagine that you are involved in a project around increasing customer-centricity in your organization. First the context is considered, the vision is formed, the approach worked out, tools or other solutions are sought, then research follows and possibly the selection of a software. After that comes the preparation of the implementation and oh yes, the preparation of the change for the employees. Meanwhile, people involved in the project have been working on this for a year, and for complex projects often longer. And then it’s implementation time and then things can’t go fast enough. Decisions have to be made even faster. The moment of truth has arrived. What project leaders and those with final responsibility often overlook is that they and their team have had a long time to get used to the idea or the change and to work with it, but that this does not apply to the employees who have to change with it.

So it is forgotten or insufficiently worked with that employees who have not yet heard about the project, do not have the same background, do not have the same amount of information and have not grown with the project. This often leads to the incomprehension of project managers: ‘Huh, why don’t they get it? Surely this is a good thing. We explained it well, didn’t we?’

The experience that precedes implementation is not to be underestimated in the adoption of change. In the project teams there will also have been people who were not very excited about the change at the start of the project, but grew into it and were able to help shape it to some extent, which ensures – as I wrote in another article about the Ikea effect – that the change is seen as more valuable.

In the absence of an existing alternative (but let me know if you do know one), I’ve stuck the name ‘hot tub’ effect on this phenomenon. The project team starts with an empty tub, lets it fill up slowly, can get used to the heat and decides how hot it will be when, how much foam they add, what smell, and so on. Employees who suddenly hear about the change and who are expected to suddenly start doing things differently are dropped into the hot tub and if it is too hot, they jump right out again. The heat creates anxiety. With luck, they come back a little later, when they are reassured that it’s not too bad, and hopefully not too late when the bath has already cooled down completely. 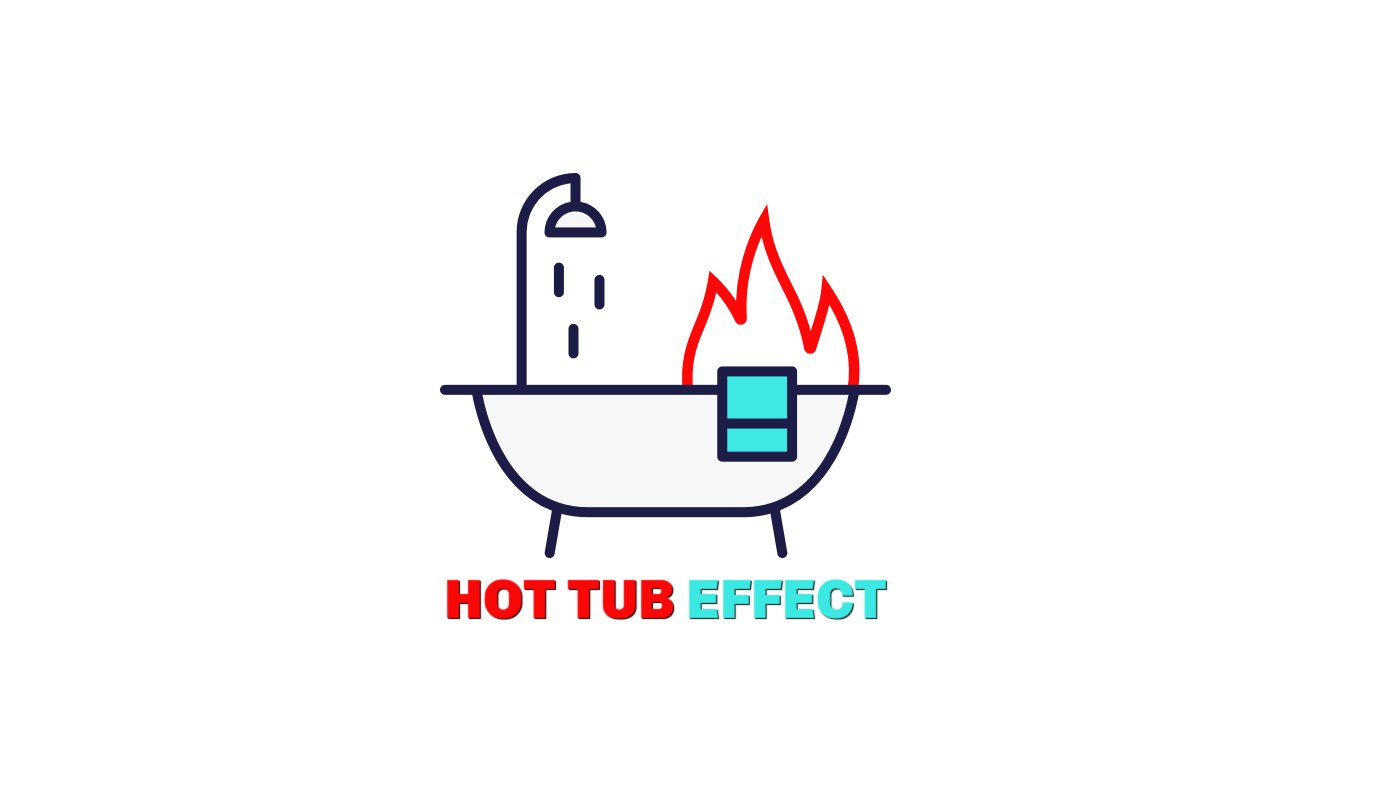 The main problem is that employees are told about the change at a much later time and given a much shorter time to absorb it. A second problem with this is that the so-called “spacing effect” may not work sufficiently. Information is better remembered when exposure to it is repeated more often over time. Since everything must go quickly when the implementation starts (too much time has already been spent on preparation), this space is insufficiently created.

The reason is that people want to move forward quickly and have limited time to implement a change. Because everything must go so quickly and a lot is on the plate of project teams, the mental capacity to also think deeply about the change approach is not so great. It is forgotten or not thought of that employees still have a path to follow. However, this is crucial to the success of the change and represents the last mile of change that must be properly designed.

The challenge is have the beginner’s mind that project members had at the start, at the first seeds that were laid, and to use that as a basis for making a realistic assessment of how employees will deal with the change. That is not so easy, unless you consciously think about it from the start. Because there is also such a thing as the ‘forgetting bias‘, which says that people think that information they have forgotten is less important than what they still remember. Information that project members absorbed a long time ago and have since forgotten is not shared with employees because the information has been forgotten or because the impact of the information on the change process has been forgotten. As a result, the cumulative effect of information and the experiences associated with it, which are crucial to the proper adoption of change, are ignored.

So what are possible solutions to avoid the hot tub effect?

Thinking about the impact of the project on employees as early as possible is crucial. Make sure that someone puts on the cap of change designer in the design phase of your project and takes the necessary actions from the start to get the organization on board with the change as smoothly as possible.

* Meanwhile, I have found the official name of this bias: the knowledge bias. It is a cognitive bias that arises when an individual while communicating unconsciously assumes that the others have the necessary background, knowledge or experience to understand it. 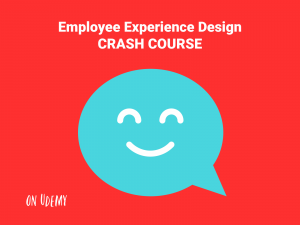